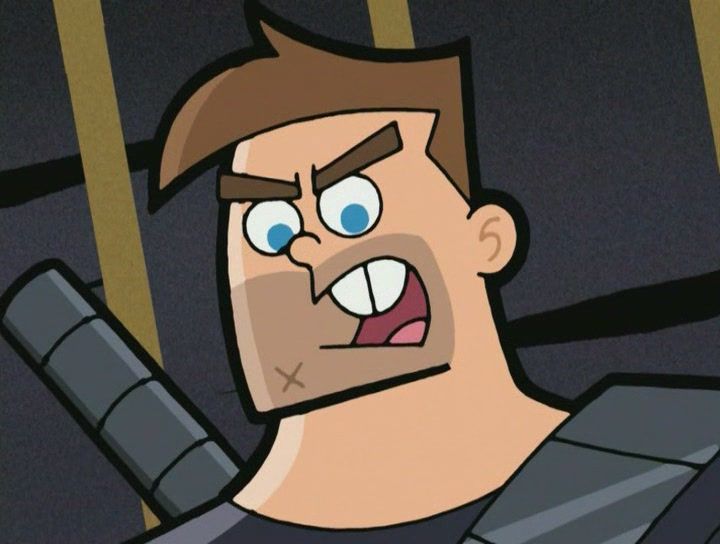 The Fairly OddParents The Fairly OddParents is an American animated television series created by Butch Hartman that originally aired on Nickelodeon from March 30, to July 26, The series follows the everyday misadventures of Timmy Turner, a boy who is granted two fairy godparents named Cosmo and Wanda. Timothy Tiberius Turner is a year-old boy who was given fairy godparents to grant his every wish as a result of his neglectful parents and abuse from Vicky. He wears a pink hat and shirt with blue pants. He also has a comically large malocclusion, which is usually mocked. 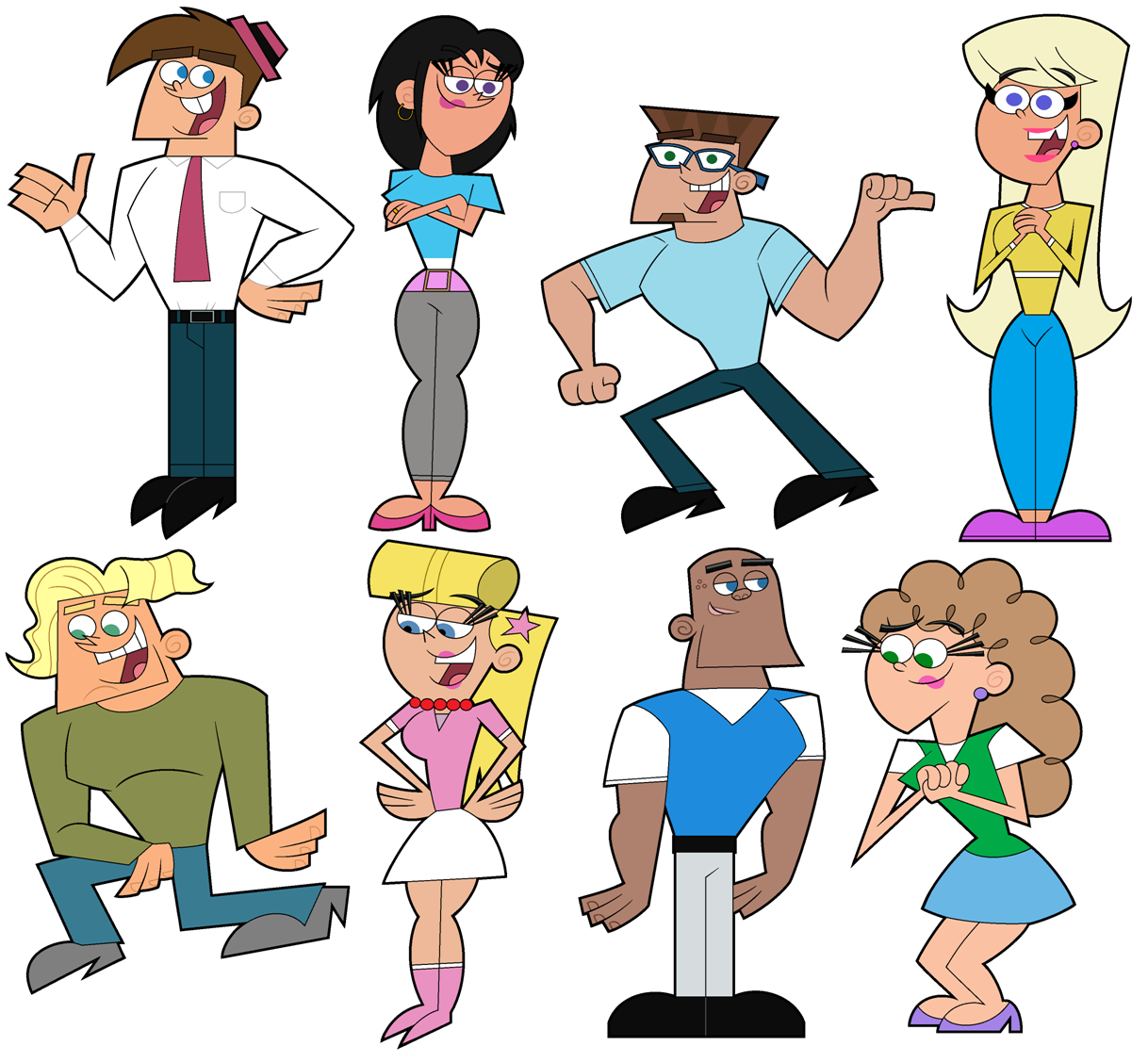